OZ by Brian Williams
Brilliant story! Why it hasn’t been written before now is a mystery to me. Maybe it’s because of that pesky ‘Going straight to Hell’ thing (?) I don’t know. It’s written now, and I’m pleased to know that I’ll be hanging out with Brian Williams when I die. I’ve heard that the coffee shops in Hades are lovely. 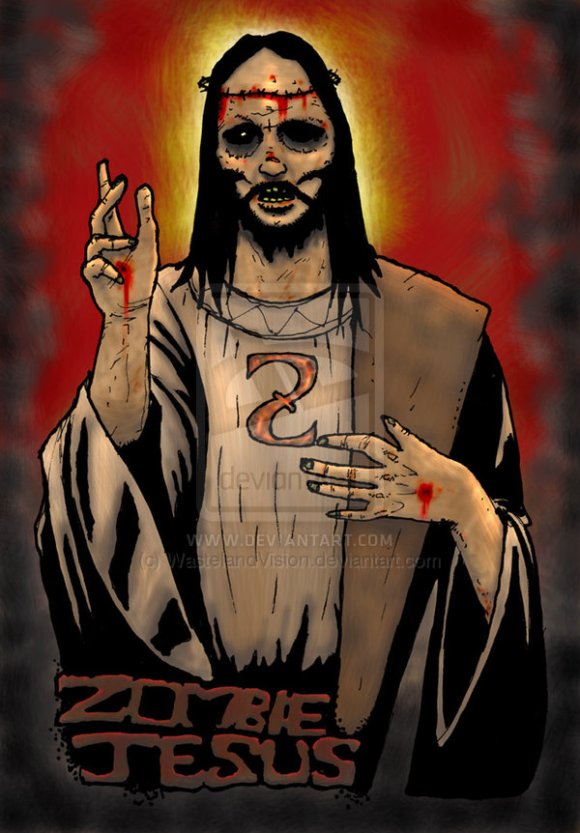 BABY ARMOUR by D.F. Noble
A Nascar fan with a gaggle of babies finds the perfect way to get some money. Never mind how drunk he was when he came up with the plan. Not for sensitive readers – take the title literally, and read at your own risk. I can seperate IRL from fiction, and I cringed – while giggling.

PLAY PLACE by Mike Lombardo
Those playscapes at Mickey D’s are disgusting pits of children’s ooze, but this one turned out to be a safe haven for the workers when the SHTF. How long do you think you could survive in the claustrophobic tunnels before you could escape safely, or the zeds got to you?

FLUSH by K.M. Tepe
This one is terrifying. I always look in the toilet now, especially since the spider incident of ’91. This brought back all those rational/irrational fears. I grew to love the little sister in this story, and can picture them growing up in a few years – into a Sam & Dean Winchester relationship, and business.

THE JOB by Quinn Hernandez
A zombie hunter with a low moral code will get rid of your dead kid problem… because the younger they are, the more profit he gets. As long as they’re still undead upon delivery. Hey – it’s a dog eat dog world these days!

HUMMANIFACTION by Mandy DeGeit
This is a really interesting ss – and I’m a little torn about telling you about it, or letting you read it to find out yourself. It’s very short, so I think I’ll let you read it without any spoilers. The title makes sense 😉

FELICITY MARMADUKE by Rich Bottles Jr.
Felicity is a bit fucked in the head, but not enough to be punished the way that she was. A morgue worker who got a bit frisky had the unthinkable happen to her. While trying to fix the situation, she was a little too free with her speech. An unfortunate thing, because her doctor ratted her out.

UNDYING URGES by Jesse Wheeler
Henry is quite into his necrophilia. In fact, he’s pretty sick compared to other necros I’ve read about. Frugal to a fault, he looks longingly at his gooey puddle o’ Brenda with affection, and decides to give her one more round on the Henry stick before disposing of her. It’s only now that he realizes how special she is.

SALTY by Justin Roberts
Oh, balls. This zombie story is close to my reason for human infection. Not close enough for me to not finish it, but… Bath Salts is an awesome segue ever since the Florida Face Eater.
Besides… I like saying ‘balls’ at numerous times throughout the day.
Kenny, and Stanley are trying Bath Salts for the first time. Kenny’s experience is a bit more enjoyable than Stanley’s!

PACK-RAT or –
THE WAY OF ALL FLESH – A Parable by John Bruni
This feels like a true love story 웃❤유
These zombies are not like the movies, and it’s not Humans VS Zeds.

RIGHTS OF THE LIVING DEAD by David Hayes
Karen works at The Careful Solutions Abortion Clinic. When the SHTF, you can imagine what type of reanimated corpses invade Karen’s Territorial Bubble!

ZOMBIES OF EAST JESUS by Jesse Wheeler
The zombies came because those damn fool kids never learn. No respect for other people’s property, and an urge to see some boobs brought on the apocalypse. I could think of worse things.