“[Cry Little Sister] is a must-watch, epic horror mashup, one that seamlessly edits over 200 genre favorites into 5 absolutely thrilling minutes that left me breathless! The video is set to a heavily electronic remix of Cry Little Sister from The Lost Boys soundtrack and includes samples of iconic horror quotes that complement the lyrics perfectly. What’s more, this skillful audio/visual collage is clearly organized into chapters: Werewolves, zombies, slashers, and more.”

Take the time to check out jess9191‘s other videos while you’re on YouTube – TRUE BLOOD CRACK! almost made me pee my pants!

Watch what happens when Scott Rogowsky and Akilah Hughes secretly record peoples reactions as they ride the subway with brilliant mock book covers. I love every single thing about this!

I wish some of these titles were real! 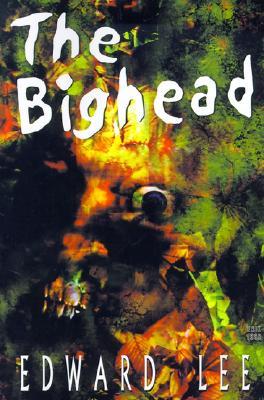 How can horror embody those things? Well, it can.

McKinney managed to come up with a story where he mixes lovely images with gore.