…to a man I admire very much. We lost a great advocate, crusader, defender, and smut peddler yesterday – Larry Flint.

“Anybody can be a playboy, but it takes a man to be a hustler.”

I had a post full of innuendo and light humor planned, thinking that he would have appreciated it, but that just doesn’t feel right.

I did not personally know the man, I’m not trying to act like I know much behind the headlines, and I’m not here to educate you on who he was, or the things he’s accomplished. I’m here because I just wanted to say… Damn. This really sucks.

I appreciate that in some small way he’s one of the reasons I can have a blog like this today.

His [still trendsetting] magazine is pretty awesome, too.

UNSEEMLY MAN: My Life As A Pornographer, Pundit, and Social Outcast by Larry Flint

THE PEOPLE VS. LARRY FLINT

For those who haven’t heard yet, I’m sorry to tell everyone that we lost beloved zombie horror author Todd T.W. Brown to a heart attack not long ago. 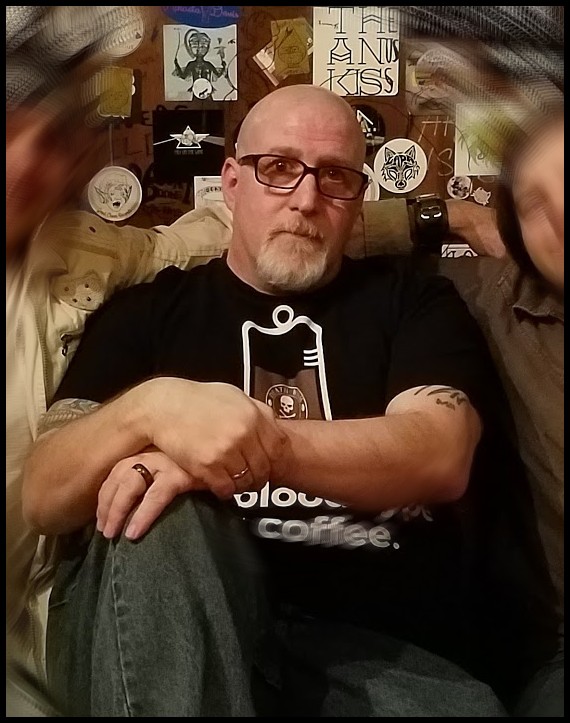 What can be said at a time like this?

Condolences to his family,  friends, and fans.  He’ll be missed, and remembered fondly. 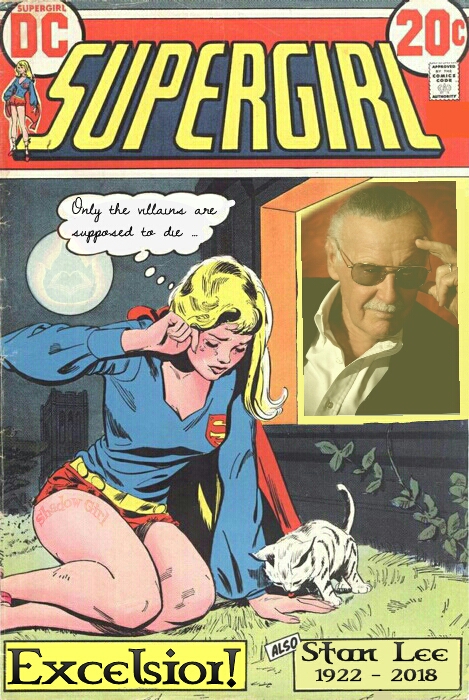 “Let’s lay it right on the line. Bigotry and racism are among the deadliest social ills plaguing the world today. But, unlike a team of costumed super-villains, they can’t be halted with a punch in the snoot, or a zap from a ray gun. The only way to destroy them is to expose them — to reveal them for the insidious evils they really are. The bigot is an unreasoning hater — one who hates blindly, fanatically, indiscriminately. If his hang-up is black men, he hates ALL black men. If a redhead onc offended him, he hates ALL redheads. If some foreigner beat him to a job, he’s down on ALL foreigners. He hates people he’s never seen — people he’s never known — with equal intensity — with equal venom.

“Now, we’re not trying to say it’s unreasonable for one human being to bug another. But, although anyone has the right to dislike another individual, it’s totally irrational, patently insane to condemn an entire race — to despise an entire nation — to vilify an entire religion. Sooner or later, we must learn to judge each other on our own merits. Sooner or later, if man is ever to be worthy of his destiny, we must fill out hearts with tolerance. For then, and only then, will we be truly worthy of the concept that man was created in the image of God – a God who calls us ALL — His children. 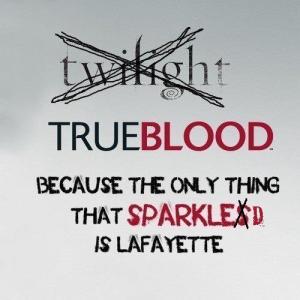 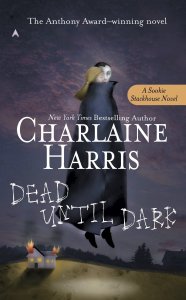 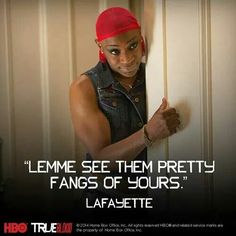