Written from his tiny cell on death row, serial killer Ed Boothe chronicles the details of his murderous career from his first kill to his capture.
He’s not begging forgiveness from the families, trying to get right with Jesus, or campaigning for a pardon from the governor. He reminisces about his life, and his crimes, simply because he has nothing better to do. 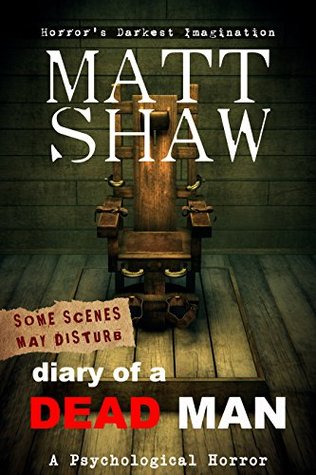 Ed Boothe begins this journal by detailing his very first kill when he was eighteen years old, and living in London. He continues by explaining why he didn’t kill again until he was in his mid-twenties, and living in America.
He vividly describes details of his various kills, corpse disposal, keepsakes, sexual urges & fulfillment, and the emotions experienced through it all.
He concludes his writing just two days before his execution, by sharing any regrets he may have. His final recorded thoughts are about things he wishes he would have done differently, and things left undone.

All proceeds of this book go to the families of his known victims. 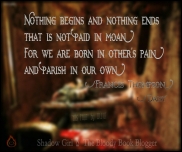 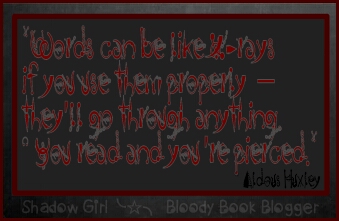 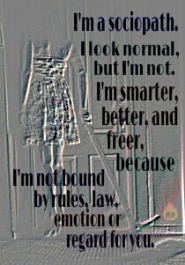 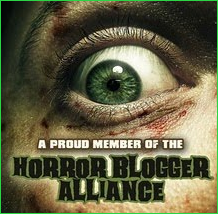 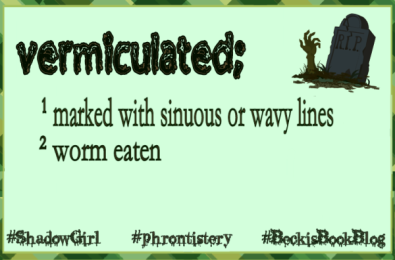 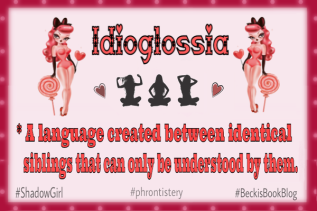 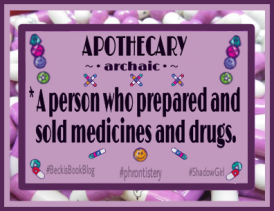