Skip to the content
I’ve completed the 2016 Goodreads Reading Challenge, and have read about 128 of 125 books… so far – (that is just the Goodreads challenge, not Shadow Girl‘s personal goal… I am far from finished!)  Just try to stop me – It’s not even October yet!
I may be 36 books ahead of [the GR] schedule, but do you realize just how many books on my 2016 Must Read list are not even published yet?! (not to mention my ‘don’t judge me’ list or my ‘guilty pleasure’ list – No. I have no shame).
OMG, these authors are killing me!
But, I wouldn’t want to go any other way.
Big, BIG, HUGE thanks to the minds behind the mayhem.
You guys are a large & very important part of my life, and I’m lucky enough to call many of you my friends. Thank you for the journeys so far, and I can’t wait to see where we’re going next!!      P, L & N ♥  ~sg 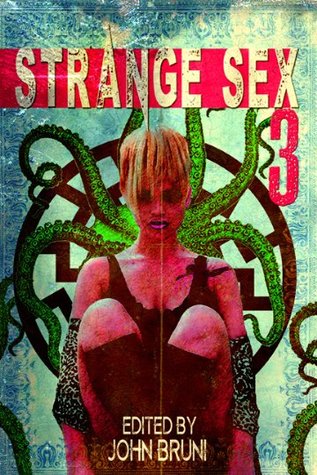