Check out more of my reviews 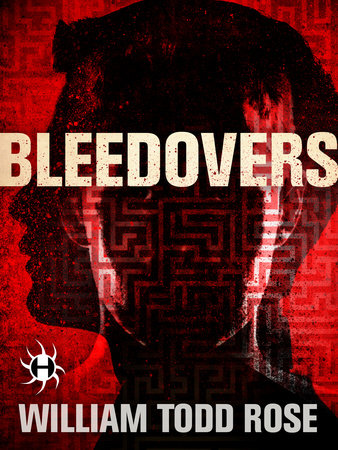