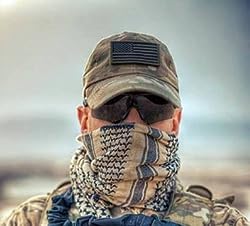 #cyberpunk #cyberart #reface #masks #filters #stickers #practicemakesperfect
#editedinpicsart #masks #filters #reface #practiceediting
When your inner-demons want to chat...
I was looking for a different background for a board, and ended up with this! I did something similar a couple months ago, but more detailed.
#strongerthanaddictionchallenge #strongerthanaddiction #challengeyourself
#MadameZelda is acting kinda sketchy about my #fortune...
I took this all straight from @workithealth.
#editedwithpicsart #replay #tutorial #ShadowGirl #amreading