Tips and Tricks from SG

You just read a very negative review of your work on a popular website – now what?

– First things first –  react immediately.
– Drink. Heavily, if need be.
– Shop. Buying something expensive helps.
– Anonymously mail a dead fish to the reviewer who spoke such blasphemy against your book.
– Respond to their review, explaining why they are an ignorant douche-bag.
– Make them retract the review. Some ways include coercion, extortion, blackmail, kidnapping, and torture…
– Review them.
– Print out your bad reviews, then burn them. Or wallpaper your office – for motivation.
– Post reviewer’s address online, and encourage your fans to mail them …

I’ve never done this before, but this post is dedicated to Sea Caummisar and [Her] My #1 Fan. 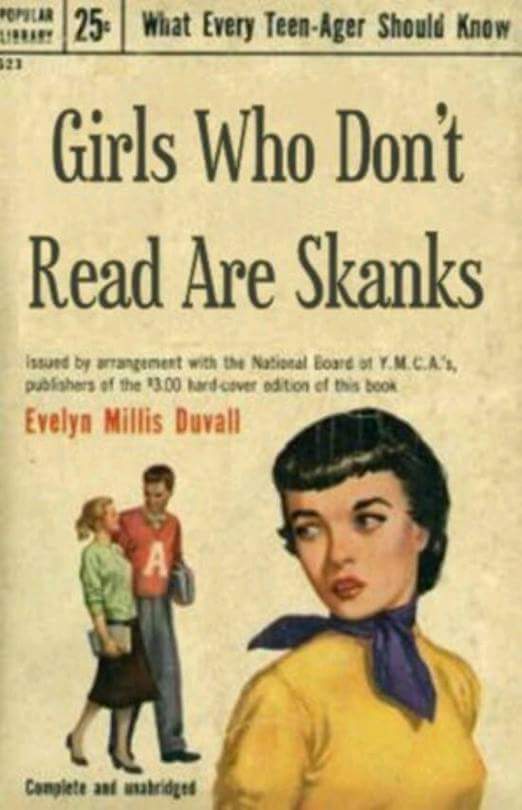 OTSEGO, MI—While she may not be making the nightly news or gracing the covers of Time and Newsweek, 46-year-old nursing-home worker Barbara Louise Huxley is a dedicated, ruthless killer. But in today’s male-dominated world of remorseless slaughter, Huxley has been forced to murder twice as many innocent victims just to gain the public exposure and foster the widespread panic her male counterparts routinely enjoy.

Huxley in the nursing home where her hard work and horrifying murders have gone unrecognized for years.

Huxley, who smothered her first elderly patient at the ambitious age of 27, got into murder at a time when a woman slowly draining the life from a fellow human being was almost unthinkable. Seven more slow and methodical choking deaths followed, and though her heartless crimes were frequently passed over by local newspapers and her male supervisors at the nursing home, Huxley was determined to prove that she could be just as brutal and unfeeling as serial killers of the opposite sex.

Today, almost 20 years and countless cold-blooded slayings later, Huxley continues to take the lives of others in silence—simply because of her gender.

“After spending so long watching deranged men climb straight to the top of the FBI’s Most Wanted list, it was hard to get up the energy to go into work every day and suffocate another frail diabetic,” said Huxley, who claims her ability to take human lives without the slightest emotional response has gone overlooked by the chauvinistic news media and biased higher courts time and time again. “I started to think, ‘What’s the point? What am I doing here?'”

Added Huxley: “I just want to be treated like any other homicidal sociopath.”

Like many young women who simply want the chance to kill as many victims as possible before being apprehended by the police, Huxley has faced fierce resistance at every turn, whether from police officials, eyewitnesses, or often, her own flailing victims.

“There’s nothing more upsetting than strangling someone with surgical tubing, only to have them look at you in shock and disbelief,” Huxley said. “It’s like, ‘Why are you so surprised? Is it because I’m a woman?!'”

According to Huxley, of the 11 murderers given serial-killer distinction in the five years before her arrest, only one was female—a woman who was eventually dismissed by a male judge as “not possessing the mental facilities required to understand the charges against her.”

In addition, the few women who have been granted the distinction have received, on average, fewer than seven years of jail time for every 10 years offered to male serial killers with equivalent body counts.

Dr. Nancy Trisher, a criminal psychologist at the University of Pennsylvania, attributes much of the gender divide to societal perceptions of female murderers.

“People are still uncomfortable with, and often feel threatened by, the idea of a woman slitting open a stranger’s throat and watching him drown in his own blood,” Trisher wrote in her most recent book,Shattering the Blood-Spattered Glass Ceiling. “Many individuals, especially men, consider women too emotional or too passive, and assume they are happier drowning their own children at home than going out to decapitate vagrants and college students.”

In the meantime, Huxley and a half a dozen other women like her must continue to burn and mutilate their victims without the media and law-enforcement attention their gruesome acts rightfully deserve.

“Even when the news finally gets around to reporting on us, it’s only to talk about how ‘rare’ it is to see women do the awful things we do,” Huxley said. “It’s never because we’re just good murderers.”

As she patiently waits for the long-delayed public outcry over her unspeakable crimes, Huxley can only hope she will soon secure the kind of lasting infamy already enjoyed by such men as Jeffrey Dahmer, Charles Manson, and Dennis Rader. An inspiration to every young girl with no regard for life, Huxley dreams of a day when society looks at her and sees not just a woman, but a bloodthirsty monster.

I believe in you Barbara Louise Huxley – you can do it!