This inclusive and positive movement is open to everyone, just as the horror genre should be.

Women in Horror Month (WiHM) is an international, grassroots initiative, which encourages supporters to learn about and showcase the underrepresented work of women in the horror industries. Whether they are on the screen, behind the scenes, or contributing in their other various artistic ways, it is clear that women love, appreciate, and contribute to the horror genre.

WiHM celebrates these contributions to horror throughout the year via the official WiHM blog, Ax Wound, The Ax Wound Film Festival, and with the official WiHM event/project database in February. This database—in conjunction with the WiHM social media fan base—actively promotes do-it-yourself annual film screenings, blogs/articles, podcasts, and any other form of creative media with the ultimate goal of helping works by and featuring women reach a wider audience. 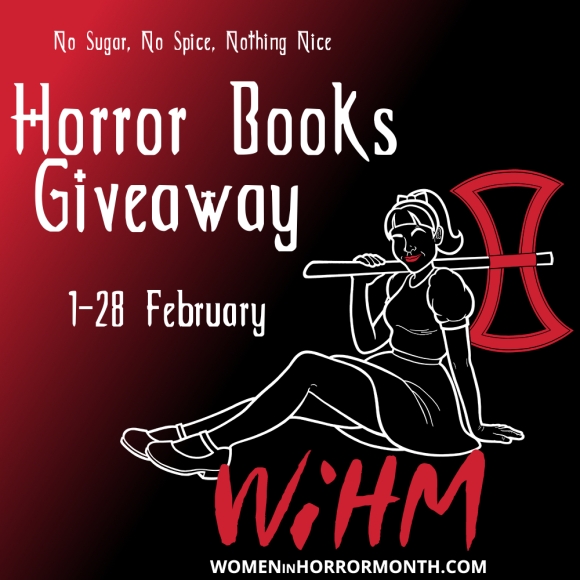